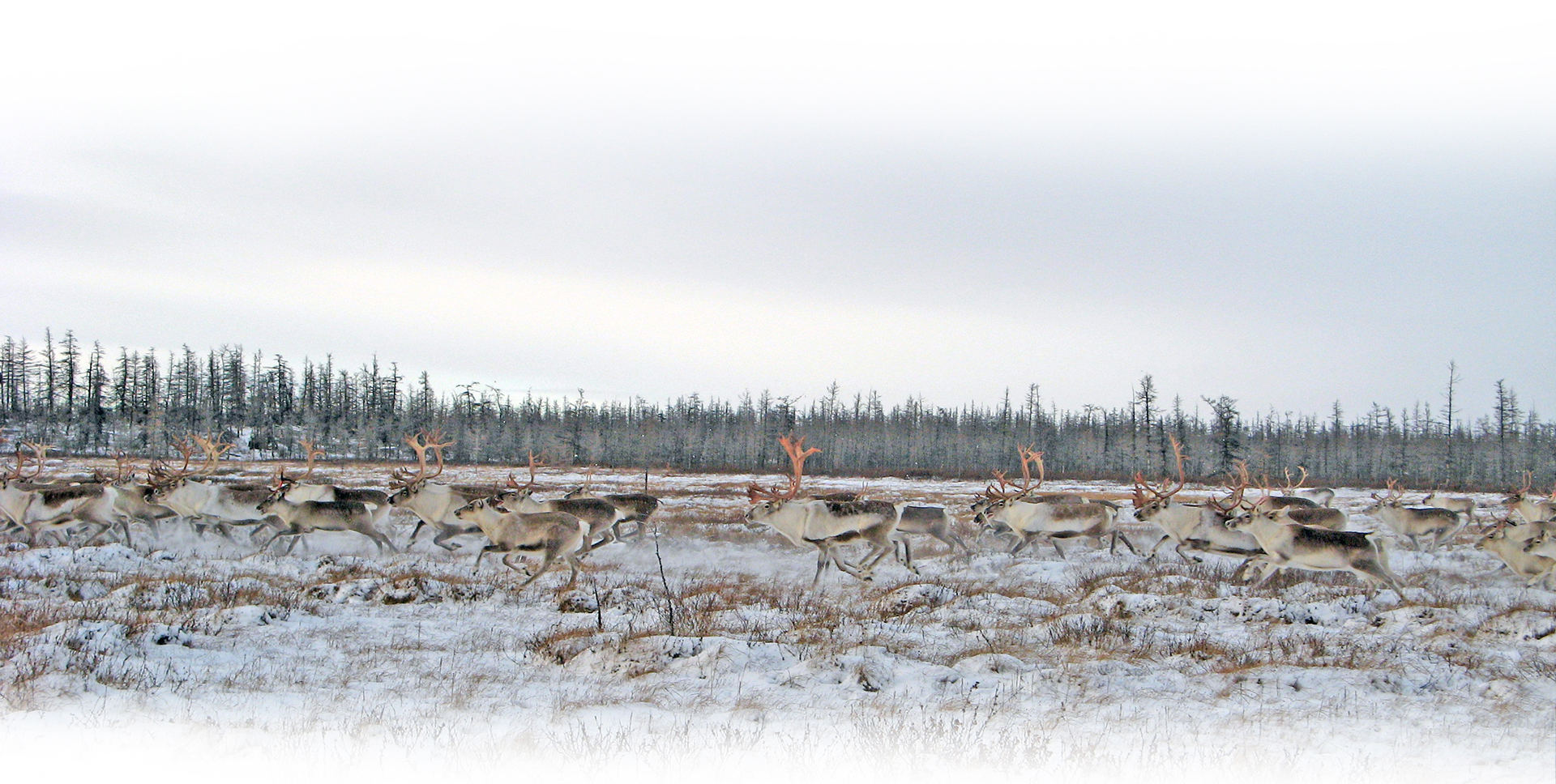 A small multi-national village with a population of about three and a half thousand people, mostly Dolgan, Russian, Ukrainians, as well as representatives of many other nations.

As historians say, its birth Khatanga owes much Mangazeysky sea travel. Ostrog Mangazeya, built in the early seventeenth century on the Taz River, it became a stronghold of the movement of explorers to the east. In the eighteenth century, in the lower reaches of the river Khatanga, based groups Chariton Laptev and Semyon Chelyuskin, as evidenced by the entry on the monument in the center of Khatanga. According to archive data, date of birth Khatanga village and the date of accession Khatanga the edge to the  Russia is the year 1626, when  was created the first Russian village in form of state Yasachnaya wintering.